Jack Bazerkanian is a founding member of C&B Law Group, LLP, located in Los Angeles, California. Since 2014, Jack has represented many clients in personal injury and employment law matters. He has experience as a trial attorney and has argued multiple cases at the California court of Appeals. His clients describe him as a hardworking and ethical attorney, prepared to do everything in his power to obtain a favorable outcome for them in a timely fashion.

Want to know more about Jack Bazerkanian? Below you will find a series of FAQs that will help you determine if Jack is the right attorney for your personal injury or employment law case.

How long have you been practicing law?

In his 6 years of experience, Jack has helped multiple Californians defend themselves against the shady tactics of insurance companies and abusive employers.

What made you want to become a lawyer?

“I’ve always had a passion for fighting for what is right. Growing up I always found myself standing up for what I believed in and for others”.

What school did you attend?

“I completed my undergraduate degree at Loyola Marymount University. Later, I completed my legal studies at Loyola Law School in Los Angeles. I graduated with the class of 2014. I was admitted to the state bar of California later that year”.

Loyola Law School is the law school of Loyola Marymount University in Los Angeles. It is one of the most prestigious law schools in California and is often associated with legal professionals committed to excellence.

Additional fact: In his final year of undergraduate studies, Jack was recognized as the social entrepreneur of the year.

What awards have you received as a result of your work as a lawyer?

Why this type of law?

“Insurance companies and corporations are too powerful and think they can bully the small guy. I love fighting for the small guy and providing the best possible representation”.

What is your philosophy when it comes to representing clients?

“There is a human element in every case. We are helping people who are in a tough spot and this is affecting them not only physically but emotionally and it is important for us to understand that aspect of the case”.

How will you communicate with me during the duration of my case?

“Justice delayed is justice denied.” ~ William E. Gladston
“I think the first duty of society is justice.” ~ Alexander Hamilton
These two quotes clearly define Jack Bazerkanian, a committed attorney whose sense of justice drives him to defend the rights of his clients at all times and who understands how urgent justice is in every case. If you decide to work with Jack, rest assured that your case will be in the hands of someone dedicated to excellence, who will try to obtain a favorable result for you in a timely manner.

How long does a personal injury case take? 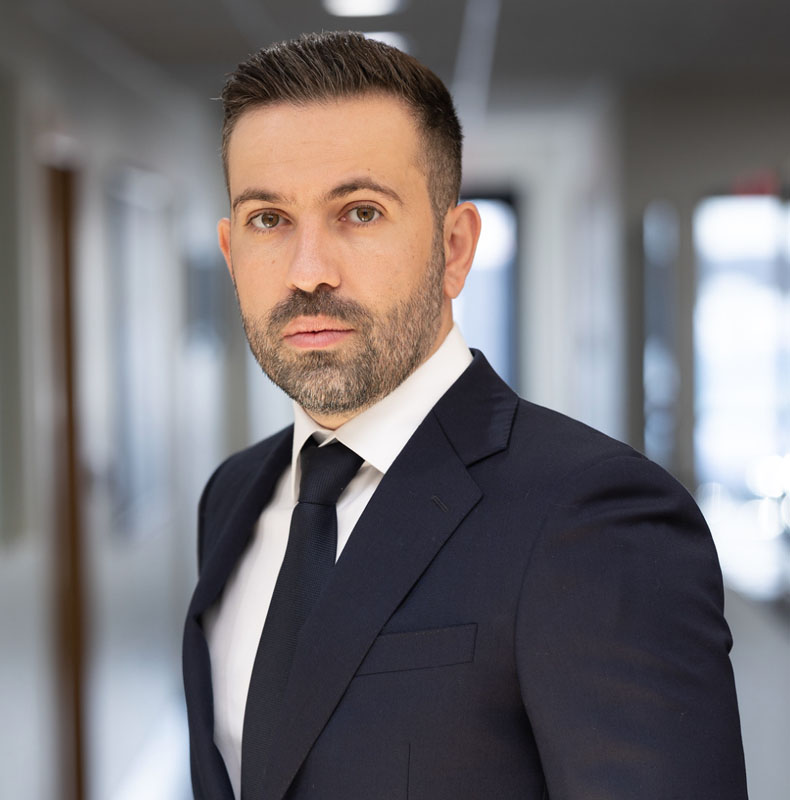